An Overview of Physiologic Diagnostic Equipment Market and Manufacturers

Overview of active manufacturers of peripheral vascular diagnosis machines, and the technology basis for the physiologic diagnostics equipment 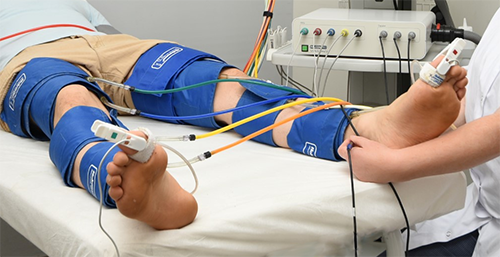 What is a Physiologic Diagnostic Equipment?

Physiologic diagnostic equipment is a device designed to perform non-invasive vascular clinical measurements to identify a specific peripheral vascular pathology. In most cases, the focus is on diagnosing Peripheral Arterial Disease (PAD) conditions.

A physiological assessment for patients with an existing or suspected peripheral arterial disease is highly important. Because of that, physiologic equipment is widely popular and can be found in all countries and states and most hospitals and clinics. We see growing trends in research on ABI, TBI, PVR, Vascular Doppler, and many more clinical areas that these machines can test.

How is Physiologic Diagnostic Equipment Described?

There are numerous ways and names to describe physiologic diagnostic equipment, although all of them refer to basically the same type of vascular diagnosis equipment. The names typically describe the type of applications that are performed by the system.

The most common names by which this vascular equipment is called are ABI machine, Ankle Brachial machine, or Segmental Pressure Machines.

Additional names which describe the vascular technology are the Doppler system, PVR machine, Plethysmography machine or device, and PPG machine or PPG system. In some countries, the terms Angiology device or Phlebology system are also common.

Finally, these systems may be called based on the general pathology, as Physiologic system or equipment, Vascular diagnostic device, PAD equipment or machine, and PVD equipment or PVD machine.

What is the Technology Basis of Physiologic Diagnostic Equipment?

In addition, technology for skin temperature measurement is sometimes available, particularly for applications such as diagnosis of Raynaud’s Phenomenon. 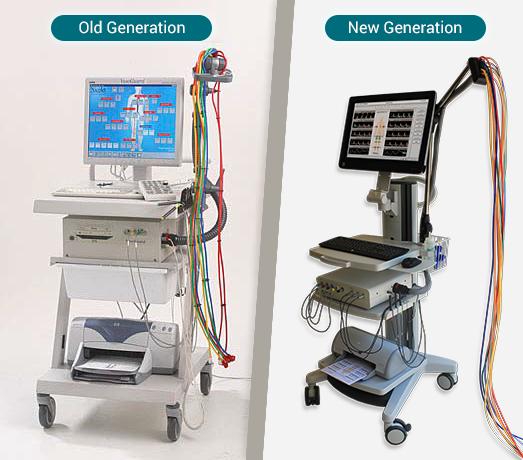 What Vascular Physiologic Equipment is Available in the Market?

Almost all standard physiologic diagnostic equipment include similar technology, and the differences are in the user interface design and in performing specific clinical applications. There is a wide range of devices present in the market.

The Nicolet™ Vasoguard™ ABI machine was retired a few years ago by Carefusion™ and was considered as the workhorse of the vascular diagnostic industry.

The Falcon™ physiologic machine from Viasonix™ has been a long-time leader in the vascular diagnostic market for the past decade. It is considered by many to be the natural successor and upgrade to the Nicolet™ Vasoguard™ physiologic equipment.

The Falcon diagnosis device encompasses everything required for a complete vascular diagnosis per international guidelines.

Other vascular systems include the Multilab™ Roodra™ and Revo™ machines from Unetixs™, a company that belongs to a large conglomerate from India. The Flo-Lab™ physiologic device from Parks Medical Electronics™, which is one of the veteran companies in the vascular diagnostic market, and has a range of pocket Dopplers as well. There is also the Vasculab™ segmental pressure machine from US Vascular™, which is a relatively new company in the vascular diagnostic market.

The Japanese manufacturer Hadeco™ produces the Smartdop™ Physiologic equipment, and Koven Technology™ is a supplier of Hadeco vascular Dopplers to the vascular community in the US.

Several European-based companies, mostly without a presence in the American physiologic market, include the Angiolab™ PAD system from the German company Spead™. Another German product is the Vasodop™ vascular diagnosis system from Elcat™. The AngE™ plethysmography machine is produced by SOT™, sometimes also referred to as Sonotechnik™, which is located in Austria. The French company Atys™ brings to the market the Angiolys™ PVD equipment.

More basic PVD equipment is produced by Hokanson™, for example, their AI6™ vascular product. Hokanson™ is well known for manufacturing a range of pressure cuffs for various physiologic applications. Another product in this range is the SimpleABI™ from Neuman Medical™. Neuman Medical™ has been in the vascular market for a very long time, and founded Imex Medical Systems™, which was later acquired by Nicolet™, and also founded Summit Doppler™, which Cooper Surgical™ acquired. The Vicorder™ ABI product originated in the UK by Skidmore™ as a four-channel pneumatic unit that connects to a computer for ABI measurements.

For more information, please leave us a message. 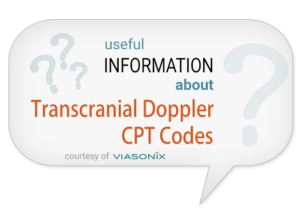 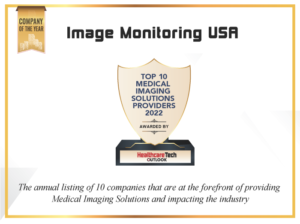 Or using the form below.
Our team will respond back quickly!