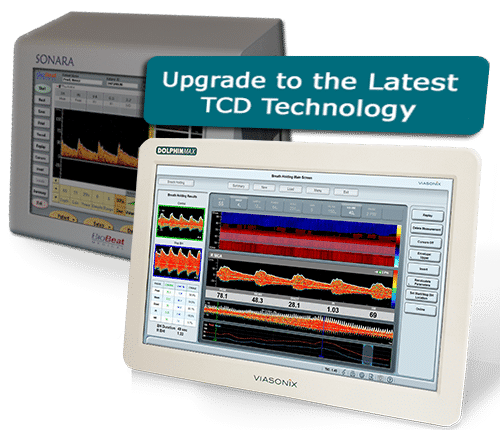 What are Sonara TCD and Sonara/Tek TCD?

The Sonara is a digital Transcranial Doppler technology that has been considered for many years as the leading TCD choice for medical practitioners in the USA and internationally. It was originally acquired and distributed globally by Viasys Healthcare, followed by Carefusion, and more recently, as part of Natus. In all cases, the Sonara was distributed under the Nicolet brand name.

Sonara is a standalone TCD machine (unilateral model and bilateral model) featuring a partially digital Doppler processing. It has a 15″ touch display, it weighs roughly 10 Kg, and it has a unique user interface. The Sonara software comes with many customizable options and reporting features.

Sonara/tek was truly an amazing surprise to the TCD market. Sonara/tek is a unilateral TCD module that connects with a USB to any PC running Windows and works with the same Sonara TCD software. It was well-received by the market due to its relatively small dimensions and a lower price range. It was an interesting alternative to the Sonara standalone TCD machine. 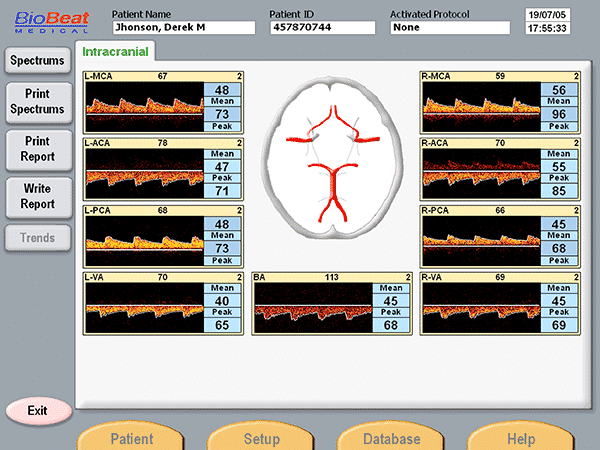 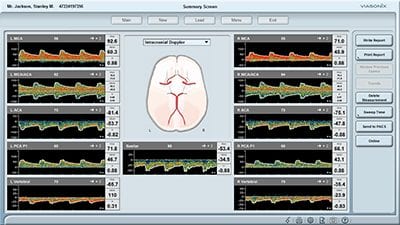 Where can I Find a New Sonara TCD?

As far as the market understands, Sonara has reached its End of Life. It may be possible to find used Sonara TCD machines or used Sonara/tek TCD machines but their condition is unclear. With today’s new TCD technologies that are cost-effective and can be purchased at a reasonable price, it is probably not the best idea to invest in a secondhand TCD device that has reached its End of Life.

We are now seeing many existing TCD users looking for an alternative to Sonara. Several TCD technologists told us that it is difficult to find replacement parts for Sonara.

Dolphin/MAX is the Ultimate Alternative to Sonara TCD?

Dolphin TCD machine is a modern device with cutting-edge digital technology and post-processing capabilities. It has numerous advancements over the Sonara and Sonara/Tek, including a battery-integrated TCD machine and a robotic headframe, the Dolphin/XF. In fact, many of the new additions to the Dolphin are unique in the general TCD world.

The table below is a very partial list of the improvements of the Dolphin over the Sonara TCD:

If you are looking for an alternative to Sonara, please leave us a message or send us an email. We will be happy to connect you with your local Dolphin TCD representative. 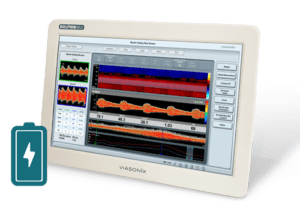 The only high-end All-In-One TCD system with an integrated battery! Ideal for Neurosurgery / ICU with unmatched capabilities! 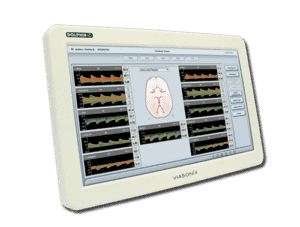 The next generation Transcranial Doppler (TCD) All-In-One system that will exceed everything you know and expect from a TCD system. 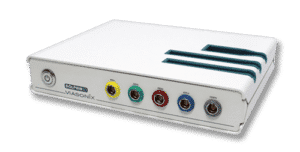 The most advanced cost-effective TCD module, with identical performance and features to the Dolphin/4D. 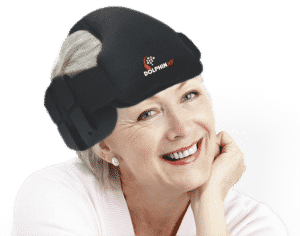 The brand new X-Factor in the TCD marketplace!  The only practical TCD robot that can assist in obtaining bilateral cerebral blood flow velocities in just a few seconds!